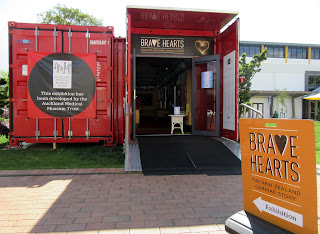 The exhibition is developed by the Auckland Medical Museum Trust, with support from Auckland University of Technology. It explores the pioneering work of New Zealand’s heart clinicians. The interactive displays explain how the heart works, investigates heart disease and explores the stories of New Zealand’s role in the evolution of heart surgery. 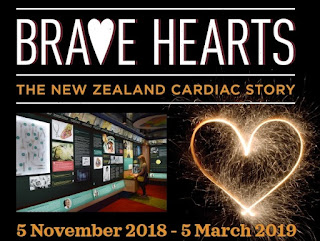 24 year-old Rotorua man Robert ‘Bob’ John Cobcroft was seriously injured when he hit a dog while riding his motorbike on Te Ngae Road on the evening of Monday 30th November. He was transferred to Waikato Hospital on Tuesday and was declared ‘brain dead’ shortly after admission.

Around 4.30pm that day the doctors asked the family to make the decision if his heart could be used. A close friend Miss Kerry Boielle told The Daily Post that “Bob was a very special person – he would have given his life to save another person.”

Mr. Cobcroft’s heart was removed just before midnight by a medical team who flew by helicopter from Auckland. His kidneys were also donated.

The recipient was congenital muscular heart disease patient Brian Lindsay, 28 from Whangarei. He had had cardiac issues since three years-old and had been fitted with a pacemaker in 1985, following a major heart attack. He was at the end stage of heart disease, which meant a transplant was his only option at the time.

The heart transplant was performed at Greenlane Hospital. It took the team 30-40 minutes to prepare Mr. Lindsay for surgery, five minutes to transfer the hearts, and another 40-50 minutes for suturing.

The surgery was headed by cardiac surgeons Clive Robinson and Ken Graham; assisted by cardiologists Arthur Coverdale and Trevor Agnew.

The operation was performed one day short of 20 years since the world’s first heart transplant at Groote Schuur Hospital in Cape Town on 3rd December 1967. 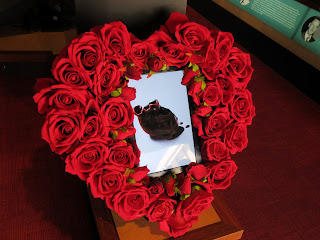 Sadly there was a tragic end to this story. At 11am on Tuesday 5th January 1988, five weeks after the transplant, Mr. Lindsay passed away in Green Lane Hospital’s intensive care unit. Mr. Lindsay had been readmitted to hospital on New Year’s Eve, after a biopsy revealed his body was rejecting the heart. A second heart transplant had been considered but a suitable donor organ was not available. 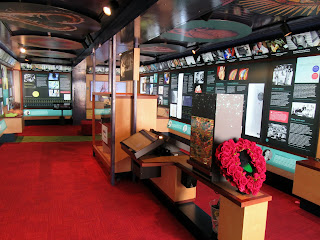 The exhibition, which is on until 5 March 2019, is open to the public from 12pm - 5pm. The exhibition is closed on public holidays.


Entry for children is free and by a gold coin koha for adults, which is donated to charity.

Compiled with information sourced thanks to The Daily Post.
This post was written by Graeme.
Posted by Te Aka Mauri Rotorua Library at 6:00 am