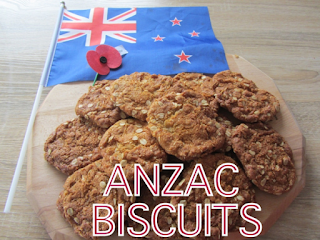 Anzac Day is a national day of remembrance in Australia and New Zealand that recognises all New Zealanders and Australians who have served during wars, conflict and peacekeeping operations. Anzac Day originally honoured those who served in the Australian and New Zealand Army Corps (ANZACs) and fought at Gallipoli during World War I.

The Anzac Biscuit has long been attached to Anzac Day and is seen as a symbol of national identity in both New Zealand and Australia.

But there is much debate over the origins of the biscuits and whether they were eaten by soldiers during the First World War.

In her book Anzac Biscuits: the power and spirit of an everyday national icon, Allison Reynolds reviewed research into the history of Anzac biscuits.

In 1999 University of Otago Emeritus Professor Helen Leach asserted that there was 'no evidence' that Anzac biscuits were included in parcels sent to soldiers in World War I. Australian food historian Barbara Santich agrees with this writing 'there is no evidence that Australian women packed tins of homemade biscuits and dispatched them off to loved ones in the trenches.' 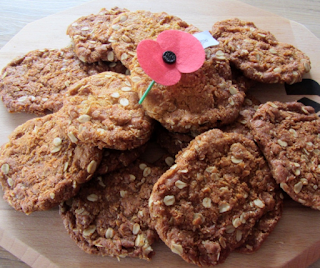 Dr Sian Supski on the other hand argues that it seems likely that a biscuit resembling an Anzac biscuit was sent. Supski references The Australian Comforts Fund, which requested that biscuits and cakes be packed in sealed tins.

In 1994 the New Zealand Listener shared an anecdote that a reader's mother remembered helping her own mother pack Anzac biscuits into large golden syrup tins during World War I to send to the front.

The New Zealand National Army Museum argues that Anzac biscuits being sent to the troops is a myth but does acknowledge that there is some evidence that a rolled oats biscuit was sent to troops on the Western Front but this 'was not widespread'.

Reynolds was unable to determine a definitive answer. She was also unable to determine when the name Anzac biscuit came into place despite extensive research. Reynolds asserts that not long after the 1915 Gallipoli campaign foods such as biscuits, cakes, and puddings had patriotic terms like Anzac or Gallipoli in them.

It is agreed that Anzac biscuits were largely sold at public events to raise funds to support the war effort. Today Anzac biscuits are still used as a fundraising effort for both Royal New Zealand Returned Services' Association (RSA) and the Returned and Services League of Australia (RSL).

Below are some Anzac biscuit recipes from the 1930s and a modern recipe to try yourself!

2. In a large bowl, sift the flour. Stir in the rolled oats, coconut and sugar to combine. Make a well in the centre. 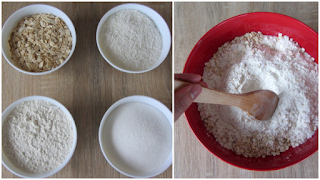 3. In a saucepan, melt the butter and golden syrup together. 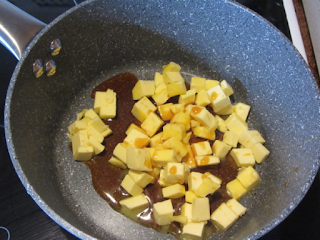 4. Dissolve the baking soda in boiling water and then add to butter mixture. 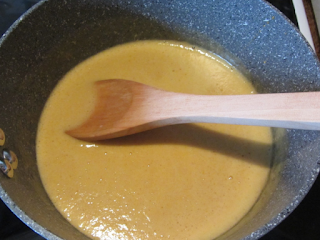 5. Pour the butter mixture into the dry ingredient and mix to combine. 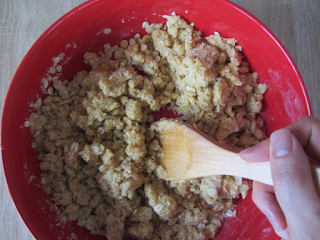 6. Roll spoonfuls of the mixture into balls and place on the oven tray, allowing enough room for biscuits to spread while cooking. Press biscuits down lightly with a fork. 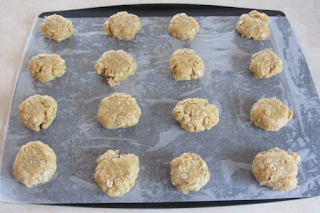 7. Bake in the preheated oven for 12 - 15 minutes, cooking one tray at a time. Remove to a wire rack to cool, and enjoy!

This recipe is simple because for the dry ingredients it follows the one cup rule - 1 cup rolled oats, one cup desiccated coconut, 1 cup flour, 1 cup sugar. You may wish to get creative and add other ingredients, such as vanilla essence, almonds, pumpkin and sunflower seeds, dried fruits (sultanas, cranberries etc).

This blog was written by Graeme. Thanks to Papers Past, The New Zealand Army Museum, Anzac Biscuits: the power and spirit of an everyday national icon by Allison Reynolds. Anzac Biscuit photographs taken by Graeme Cash.
Posted by Te Aka Mauri Rotorua Library at 6:00 am