Everyone love babies, don't they? One of the regular items that appear in the Daily Post is the New Year baby photos. So I thought this year why don't we have a look back in the Daily Post and see what delightful photos we can find. Maybe there will be someone you know... 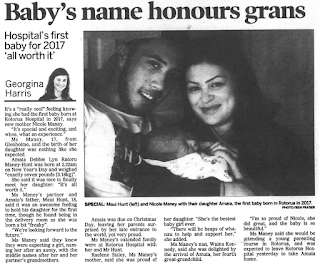 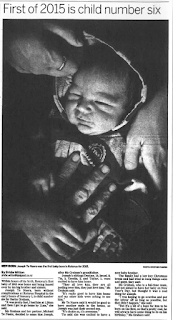 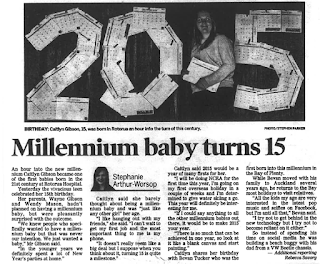 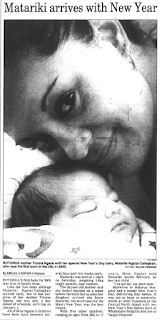 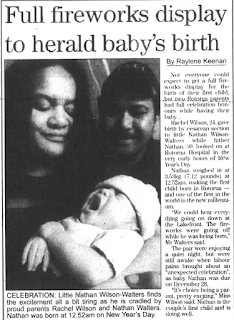 1980 Toni Harvey with her new daughter 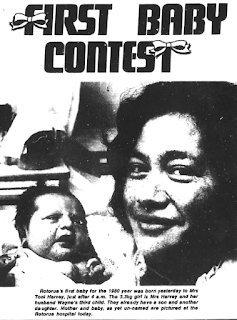 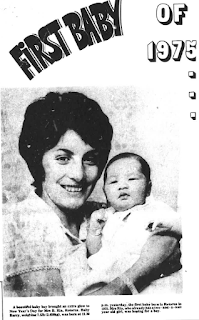 1970 Gaye Franklin with her baby daughter 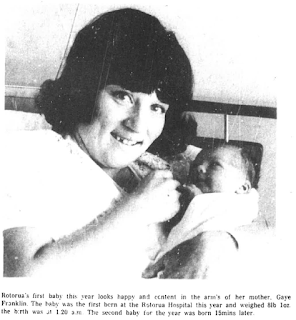 This blog was compiled by Trish. With thanks to Daily Post for use of photographs